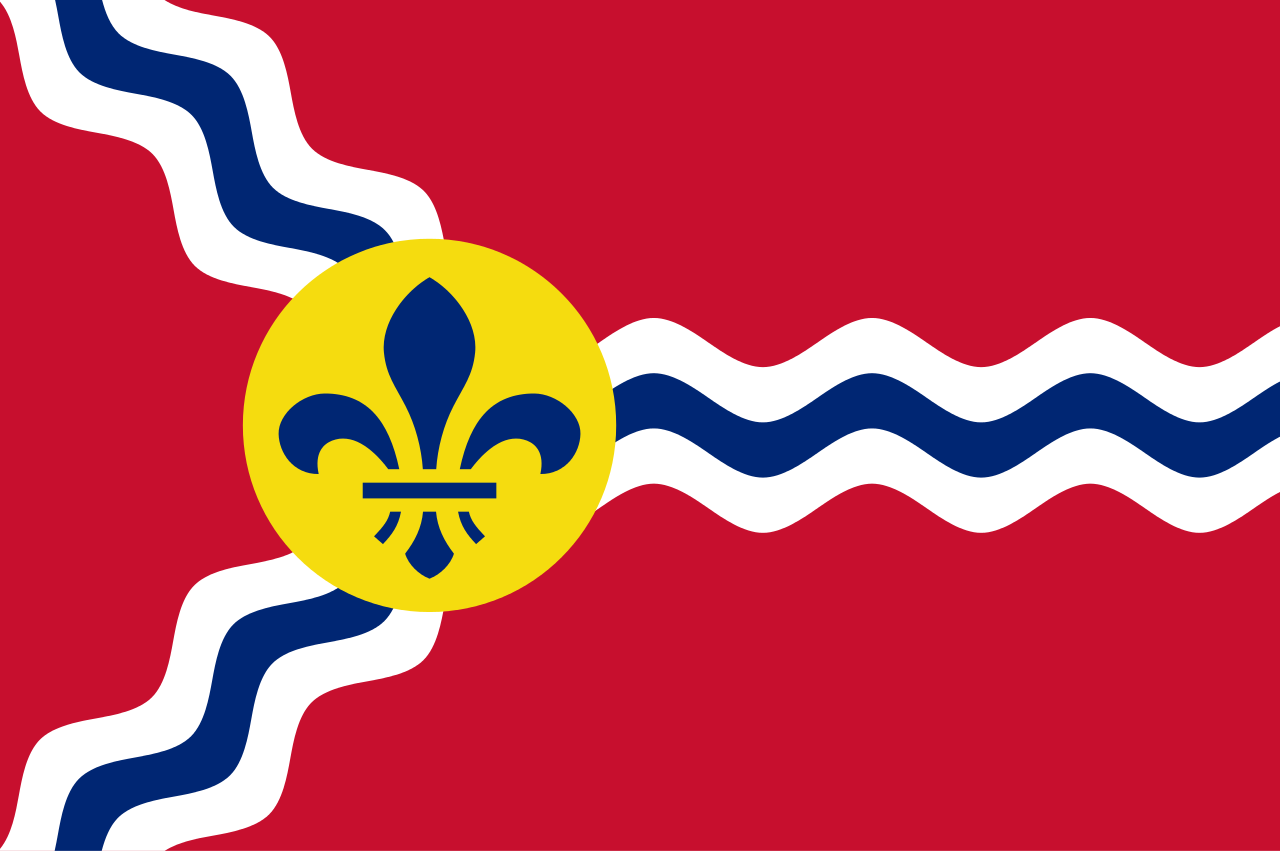 The 18 of April 2017 became a historical day as democrat mayor candidate Lyda Krewson was inaugurated into office, a win she said “shattered a ceiling.” Being the first female mayor of St. Louis, and the first new mayor in 16 years, Krewson’s win is refreshing, hopeful to bring bright change to the city.

Endorsed by her predecessor Francis Slay, Krewson stands by previous ideals and brings new ones to the table.

“A big majority of people want to talk about neighborhood safety,” Krewson said.

Recent and past bouts of neighborhood violence puts safety forefront for most St. Louis citizens, and Krewson has advertised that as a major starting point of her campaign. Struck by such violence in 1995 when her husband Jeffrey Krewson was shot and killed in front of their home, she has made it apparent that this isn’t something she could flake away from.

“I think neighborhood safety is job one for the next mayor,” Krewson said leading into the election.

To achieve this job, she plans on hiring more and better trained police officials, putting $25 million towards this goal. Another $2 million will be going towards youth programs to encourage non-criminal activities.

“I just don’t know what our city will look like if we don’t spend the money,” Krewson said.

Backed with the support of Slay and the democratic party, many of the acts and changes she plans on putting into place are in the probable future.

“She has the experience, the dedication and the judgment to move the city forward,” Slay said.

Krewson acted as a leader in the six-month-long passage of the 2011 smoking ban and has been the “point-person” of the 15 year streak of developmental boom in the Central West end. She also sponsored the “doggy dine” bill (BB 67), signed by Slay in 2007, which pushed for a friendlier environment for dogs in public food places and allows them to dine with their owners at outdoor patio restaurants.

“I love our city,” Krewson said on her website. “I want St. Louis to grow…we can make St. Louis a vibrant city of opportunity that becomes the city of choice for our kids and future generations.”