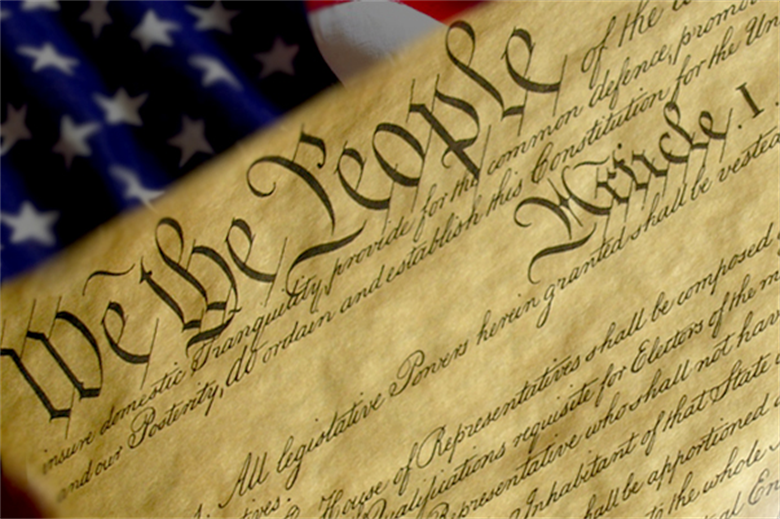 The right to bear arms is one of the most controversial constitutional amendments talked about today. With an ever increasing push for gun control, the opposing side’s most popular argument seems to be that the right to bear arms cannot be taken away because it was granted to the public over three hundred years ago.

Though this is a compellingly worded argument, taking away certain rights is not always a bad thing. Any right can be manipulated to where it sounds like a good thing. For example, the opposite of the right to bear arms is often called gun control, but it could be twisted into the right to public safety. This is not to say that gun control is inherently a good or bad thing, simply that words can be twisted to make less freedom sound like the opposite.

However, I personally do not think that more freedom is always better. Sometimes the restriction of individuals’ freedoms benefits public safety. As a society, we need to realize that politicians can twist words to make their cause sound more appealing, which frankly sounds almost Orwellian. The fact that politicians can and will continue to blatantly lie in their campaigns may be dystopian, but it is a reality; therefore, we need to keep this in mind when voting. Citizens need to thoroughly understand proposed bills rather than simply voting for whatever sounds like it will give them the most freedom. Because more rights does not mean more freedom, and more freedom does not mean better.