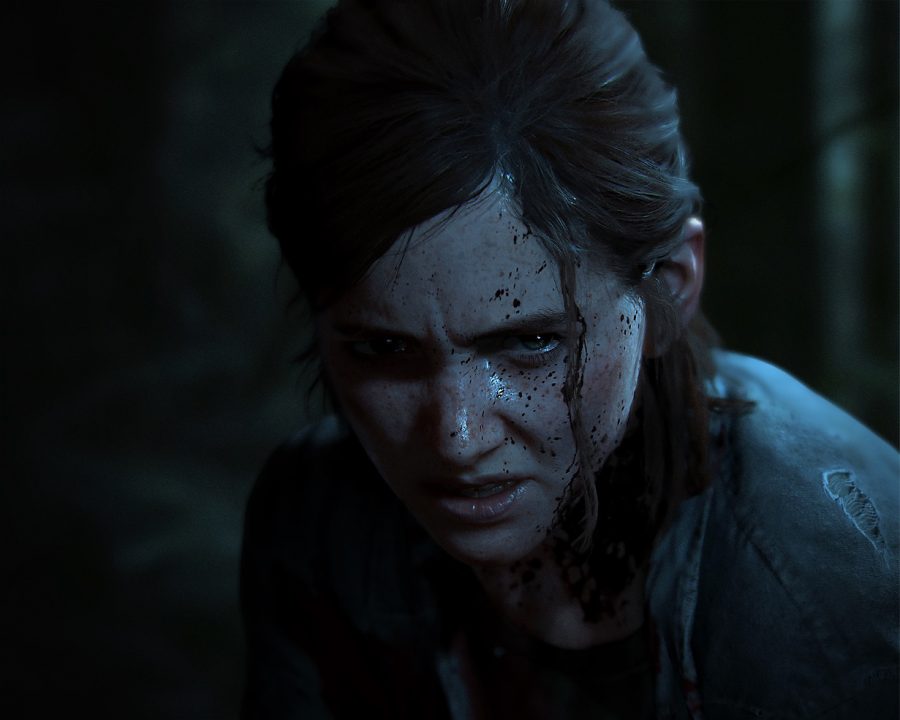 Getting spoiled is one of the worst experiences someone can have if they really love a certain media property. For things I enjoy, I avoid spoilers like the plague, keeping myself almost entirely ignorant to many media properties so that I don’t just get the ending and ruin what something I could’ve loved. Recently, though, that was very tough for some fans of the game “The Last of Us Part 2”.

After seven years in development, there was a leak of the game’s story onto the internet with massive spoilers on everything about the story. Leaks kill much of the excitement around games, especially for heavily story-based games like “The Last of Us”. Spoilers were everywhere, and simply looking up the game’s release date would warrant multiple spoiler-heavy articles about the game and possibly ruin it for a fan. Leaks hurt much more than just the company creating or producing the game; leaks hurt everyone involved with the game. The creative director of the game, Neil Druckmann, said that he was “heartbroken” about the leaks. Putting seven years into a project and then people publicly hating it before even playing it or getting the full context for everything it has to offer must be terrible.

These leaks have impacted many fans, with many fans saying that they won’t buy the game at all. The way Sony has dealt with the leaks has been terrible as well, with them attempting to silence any YouTube content relating to the leaks even if they don’t say anything about the game. Silencing discussion about the leaks will do more harm than good, and only make people angrier about the whole situation. No matter your stance on the actual content of the leaks, they hurt the gaming industry in many ways and should not be encouraged or praised.

Leaking content kills much of the hype around games today, as many fans know exactly what they’re going to play before even touching the game. This climate of constant leaks and always knowing about an announcement before it comes hurts the video game industry in a big way and we should work to discourage it instead of praising leakers.