‘The Mandalorian’ returns with full force 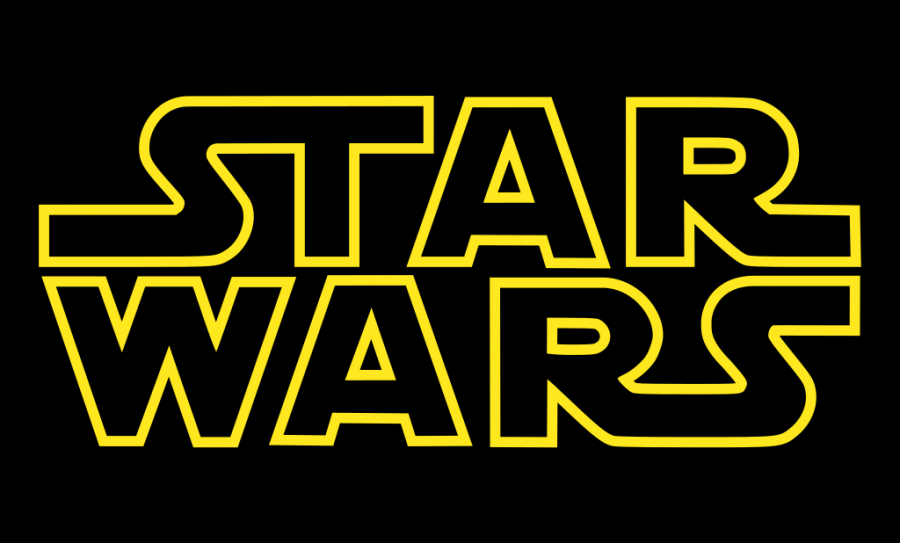 The second season of Disney’s “Star Wars: The Mandalorian” debuted Oct. 30, and it seems the writers are setting up this season to outperform the first. With more epic action sequences, exciting surprise appearances and, of course, more Baby Yoda, “The Mandalorian” is sure to captivate audiences once again.

So far the plot follows Mando as he searches for the homeworld of “The Child” to return him to his kind. Currently with three episodes released, the series seems to be setting up an epic interaction between Mando and a certain Star Wars legend revealed in episode one, “The Marshal.” Minor spoiler ahead. A fan theory has seemingly been proven in episode three of “The Mandalorian” and a character that appeared in Star Wars’ Rebels and Clone Wars series has been name dropped, and will most likely have a strong influence on Baby Yoda’s presence in the series.

The Lucasfilms art department and their colleagues have also continued to take advantage of the resources available to them and clearly had fun in the design process. Fans pointed out that certain eight-legged creatures that appeared in episode two had come almost directly from concept art for “Episode V: The Empire Strikes Back.” Thus artists with new technology brought a 21st century breath of life and a new take to the old way of Star Wars creature design. And in speaking of older creatures, fans will see a creature called a “Krayt dragon” that has its origins in episode IV make a monstrous appearance in the premier.

Of course many viewers are probably wondering about the adorable star of the series, “The Child,” known to many simply as the internet dubbed him, Baby Yoda. Not to ruin the moment for any fans looking to see what adorable things Baby Yoda does this season, let’s just say The Child has grown quite the appetite.